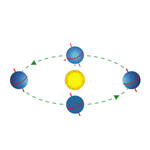 Hey everyone! Another year has passed and it's now 4 years since I've been blogging here on catonmat! In this post I want to summarize this year's statistics.

So catonmat had 1 million visitors during the last 12 months. That's 83,000 visitors per month or 2700 visitors per day. These visitors have generated 1.45 million page views, which is 120,000 page views per month, or 4000 page views per day. That's a lot less than the last year because I am now doing a startup and I don't have that much time to blog. I wrote just 16 posts last year, compared to 43 articles that I did two years ago.

Here is Feedburner statistics. I used my Feedburner graph generator to produce it.

Last year I said, "if it keeps going the same way, I expect to have around 17,000 subscribers the next year." Well this didn't come true, and I have gotten only up to 13,500 subscribers. Still cool.

Next, top 10 countries my visitors came from, 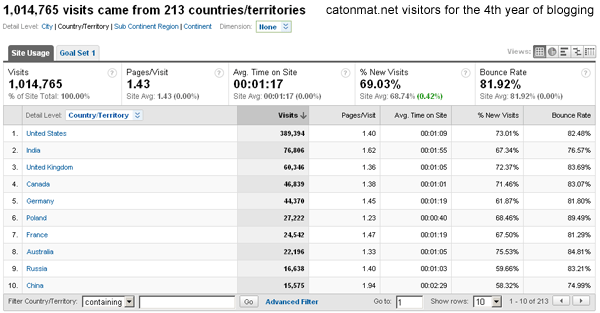 Since I wrote only 16 posts during the last year, I can list them all here, sorted by views: 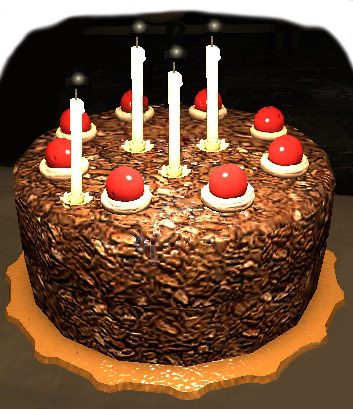 And let's meet for the cake next year again! See you!

Read more articles →
Thanks for reading my post. If you enjoyed it and would like to receive my posts automatically, you can subscribe to new posts via rss feed or email.
How I went to Silicon Valley and raised an angel round for Browserling (my startup)
Announcing Tunnels for Browserling